DMC Dubrovnik – treasures of the old Republic05 December 2018Next

Adriatic Tours – Where mountains, sea and history live together in perfect harmony

Situated in the northernmost arm of the Mediterranean Sea, the Adriatic Sea is a glistening body of water nestled snugly between the Balkan Peninsula, Istria Peninsula and Italy. It is 800kms long and 160kms wide on average. The stunning coastline runs along Slovenia, Croatia, Bosnia, Montenegro, Albania and Italy, and there are a whopping 1,300 islands, the vast majority of which are situated along the Croatian coast. So it comes as no surprise that visitors have been seeking Adriatic tours since time immeasurable.

While the Italian side contains mostly flat, golden sandy beaches, the Istria and Balkan Peninsulas are characterized by beautiful rocky coves and cliffs, giving way to a mountainous interior where lush valleys splattered with lakes, canyons and gorges cut by rivers and waterfalls gushing down from the high mountain peaks. Our Adriatic tours will show you the best of all of these.

Being so close to Italy, and given its history, the influence from ancient times is evident in the abundance of beautiful Venetian architecture all along the Adriatic. Tours can start in Slovenia, which marks the start of the peninsula, and while its coastline may be a modest 47kms long, it’s packed with beauty. The little harbour towns of Piran and Izola are classic examples of the opulence reminiscent of the Venetians.

In Piran you can visit the lovely Church of Saint George built just above Tartini Square. A climb to the top of the bell tower provides an outstanding view across the sprawling red-tiled roofs, Tartini Square and out to sea; perfect at sunset.

The region enjoys on average 2,285 hours of sunshine per year, meaning that whatever time of year you visit you can enjoy many outdoor activities. While in summer the beaches are visited by sun-worshipers, nearby you’ll find peaceful walking trails and cycling routes taking you away from the crowds and up over the cliffs, crossing southwards into Croatia or northwards into Italy.

As you cross the southern border you start along the longest stretch of the peninsula, the Croatian part of the Adriatic. Tours take in some of the most notable places such as Porec and Rovinj. Porec, situated beside a sparkling blue inlet and sheltered by the small island of Saint Nicholas, is over 2,000 years old. It’s most alluring attraction is the 6th century Euphrasian Basilica, a UNESCO World Heritage Site. The town of Rovinj sits on a spit of land projecting out into the Adriatic. Its most distinctive feature which dominates the view from either direction is the Church of Saint Euphemia, sitting proudly atop the highest point on the promontory.

These two towns are separated by the beautiful Lim Bay and Lim Canal, which stretches off into the stunning Lim Valley, dominated either side by towering mountains.

Liberty Adriatic’s Gems of the Istrian Coast and Adriatic tours will show you the best places along this part of the Adriatic. Tours are specially planned to ensure you get to the most out of your time here.

During the summer months the average water temperature is around 25°C, making it a Mecca for water-based activities such as: diving, parasailing, windsurfing, jet skiing, kayaking and of course the latest craze, stand-up paddle boarding (SUP). Sailing is naturally the most popular activity, and in every coastal town you’ll see a sprawling array of sailing boats glistening in the marinas. Starting from the tip of the Istria Peninsula the vast majority of the islands lie along the Croatian coast, stretching from here down through Dalmatia. On our Adriatic tours we’ll take you sailing around the Croatian Islands, which is an incredible experience, whether you are a veteran sailor or not.

Almost like Slovenia, Montenegro is also a small country wedged between its larger neighbours. Stunning mountain landscapes roll off to meet gorgeous beaches. Remnants of ancient cities sit basking in the sun on both the coast and the mountain hillsides.

Although at 13,000 sq kms it’s a tad smaller than Slovenia, Montenegro can boast a much longer coastline, at almost 300kms long. It’s the smallest of the former Yugoslavia republics, but considered by many to be one of the most friendly country on the Adriatic. Tours represent the mainstay of the economy, and visitors often report that rather than pester you to buy something, locals are more likely to invite you into their homes and feed you until you burst :).

Our Adriatic tours will take you from the spectacular walled medieval coastal city of Kotor, which is encircled by mountains towering up as high as 1,700m, into the mountainous heart to Lake Skadar, the largest and most dramatic lake on the Balkan Peninsula. Then it’s on through the party capital, Podgorica to the unbridled nature of Kolasin, where the surrounding hinterland provides a wealth of activities from canyoning, mountaineering to more gentle activities such as hiking, kayaking on rivers and lakes and much more. In particular, the amazing Tara River Gorge, at 82kms long, is a spectacle not to be missed.

While technically not on the Adriatic, tours in this region would not be complete without heading a bit inland to Serbia. Despite being landlocked, it does have access to the sea somewhat via the mighty river Danube, which flows through the throbbing heart of its 7,000-year old capital city, Belgrade. Wild Serbia is an extension of the stunning karst mountain range rising up from the Montenegrin coast and sprawling across the entire Balkan Peninsula, with Serbia lying at its heart.

Zlatibor Mountain (Golden Pine Mountain) is not only Serbia’s foremost tourist attraction, next to Belgrade, but boasts a mild climate where thermal spas are in abundance and rich green pastures sweep you across vistas that seem to have fallen right off a landscape painter’s canvas. One of the best ways to experience this is on a horseback ride.

This is our home, we know it better than anyone. So whether you are visiting as part of a group, or on your own, we can plan our Adriatic tours to entirely suit your needs and ensure you get the best experience possible in this stunning, yet underexplored part of southern Europe. 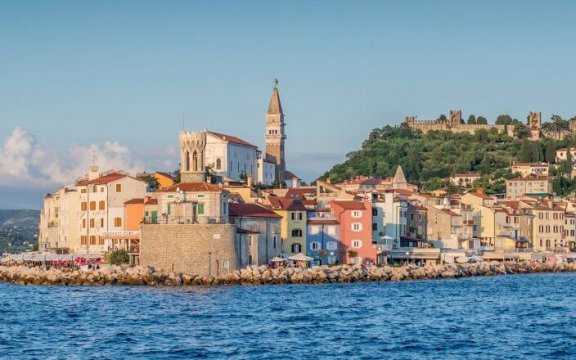 Slovenia is an amazing location to visit. Slovenia has so mu... 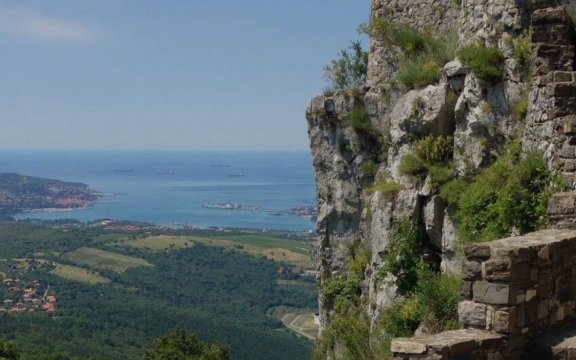 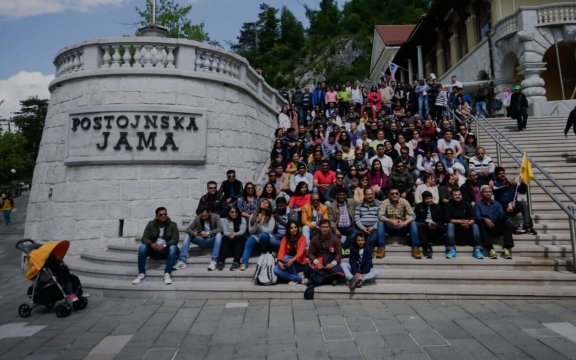 Everybody who comes on a Slovenia holiday often leaves wanti...